Devin Baton ’23 is an African, African American, Diaspora Studies major, and is the current President of the Black Student Association, and the SGA Sustainability Board Diversity and Inclusion Chair. Baton also spoke of a love of music, describing the Spotify playlists that he enjoys creating,  as well as other artistic endeavors, including songwriting and slam poetry.

Baton was one of the co-founders of his high school’s BSA, working to ensure representation and inclusion for the students through presentations and speakers, without funding from the school. He spoke with pride of his successful attempt at bringing activist Nino Brown to his school.

Baton’s interest in activism and promotion of equity led to an interest in holding his two current leadership positions. When it comes to his position as SGA Sustainability Board Diversity and Inclusion Chair, Baton spoke of his hope to ensure that the board’s activities keep in mind issues like environmental justice and environmental racism, and his attempts to make sure that his is a voice at the table determined to bring these issues to the forefront.

With the BSA, Baton is currently working on two major events at the beginning of November, the first being “Black Student Healing Space,” on November 6th from 5 to 6pm. The event is a hybrid event, with limited in-person seats, and will be a discussion of current national and global climate as Black presenting individuals. The second is a “Say her Name Vigil, for Breonna Taylor and others, another hybrid event. It will be taking place the day after, November 7th, from 1 to 2pm.

“Working with Devin is always a pleasure because he makes sure everyone feels supported and takes feedback really seriously. Working with him in and outside of an academic setting is always a great time due to his humor and energetic and uplifting spirit,” said Bethanee Ricard ‘21, BSA Secretary.

“I want to help us to move towards the equity that we talk about so much,” said Baton, as he described his career goal of teaching, with constant awareness and involvement in the activism he has already begun. 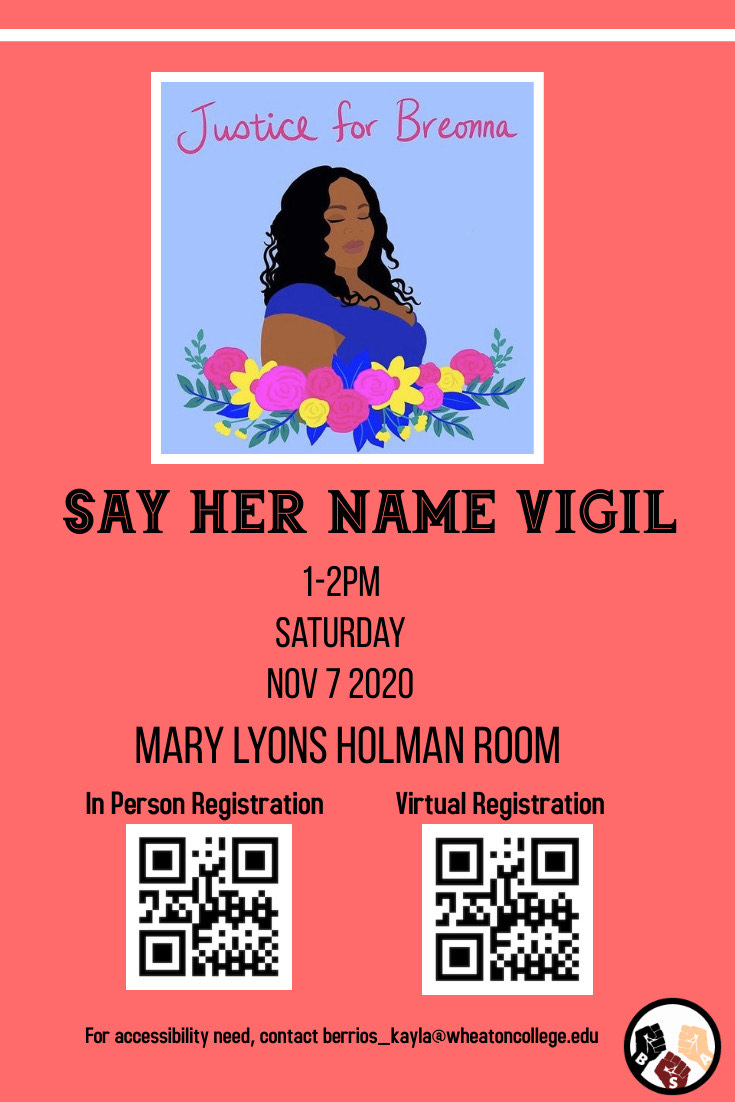 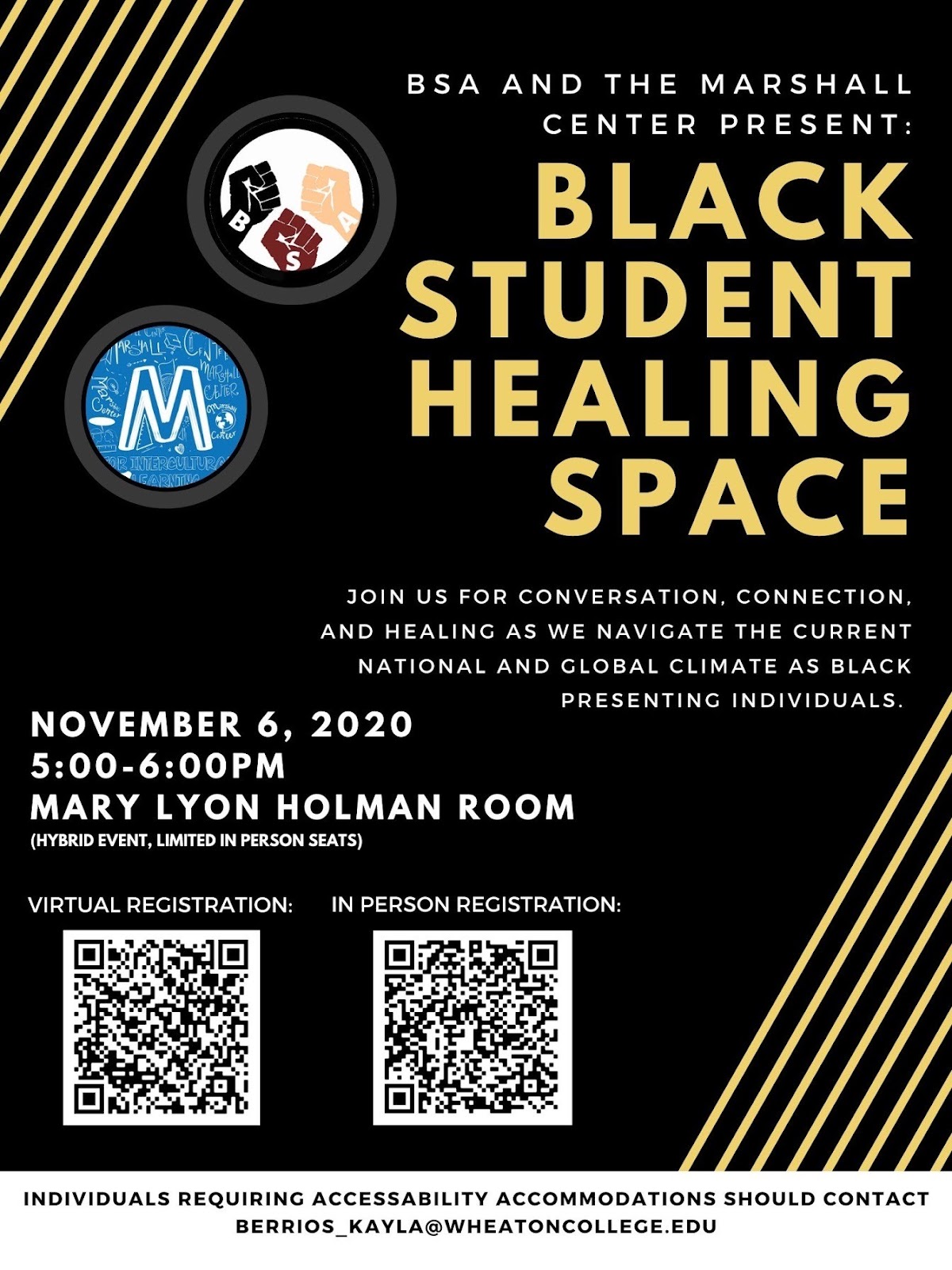